How did the food industry put their profits before our health and our planet’s? | Wisefins Skip to content

How did the food industry put their profits before our health and our planet’s?

How did the food industry put their profits before our health and our planet’s?

The last few years, the global food system has been the subject of numerous reports demonstrating that the production, marketing, and consumption of food, as currently practiced, threaten human health and the stability of our planet. The industrialists, by privileging productivity and profitability, have put their financial interests before our health and our planet’s. Can we still trust the food industry? Wisefins has asked this question for you. 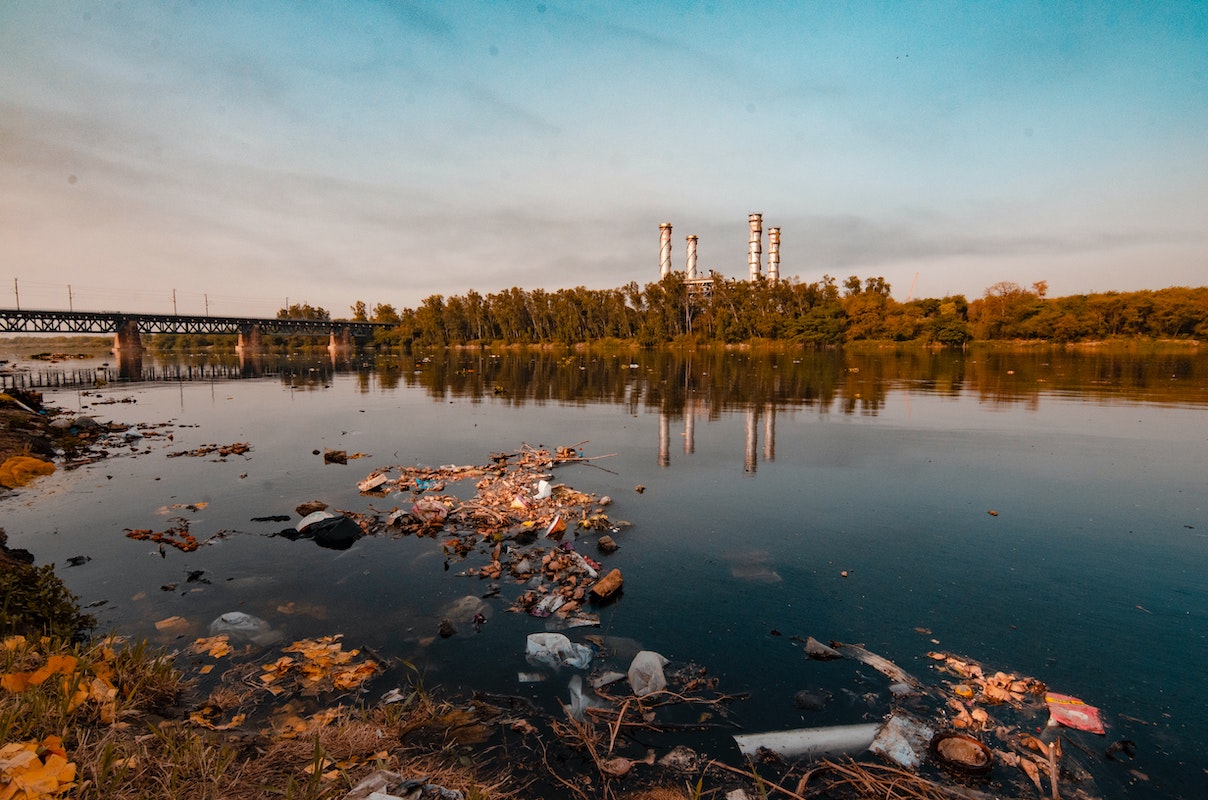 Food, a major cause of mortality

Eating is nowadays a source of pleasure and concern. Industrialized food, which has allowed us to feed the West in sufficient quantity, has pushed us to overconsume and to close our eyes to the quality of the products on our plates. The food industry and the supermarkets, behind slogans and well-tried marketing strategies, push us to consume blindly. Did you know that alcohol is dangerous for your health and that smoking can kill you? Of course, you did. These are slogans, information that has been communicated to us for years. But were you aware that a bad diet could present a higher risk than the one caused by unprotected sex, drugs, alcohol, and even tobacco combined? In France, diet is a major cause of mortality, as metabolic disorders such as excess weight, hyperglycemia, hypercholesterolemia, and hypertension are involved in 26% of deaths. Several food scandals have alerted public opinion to the health risks associated with our food, as it was the case with “mad cow” disease, which continues to influence consumers 15 years later. However, one person in ten still gets sick every year from eating. This is not surprising! Vegetables travel many miles before reaching our plates and some of them lose almost half of their vitamin only 48 hours after harvest. Pesticides used in agriculture also alter the quality of our food. These pesticides can even be found in drinking water years after they have been banned, as is the case with atrazine. Our food choices are also obviously involved. In France in particular, we consume meat in very large quantities even though we are aware of the danger that this represents. The breeding conditions in systems where animals live in crowded conditions are conducive to the transmission of pathogenic bacteria such as E. Coli or even salmonella known to cause gastroenteritis and in some extreme cases, death. Processed foods go through processes that destroy all nutrients. Industrialists add water to gain weight as well as preservatives and sugar in very large quantities. This is the exact opposite of a healthy diet, but unfortunately, it answers to the needs of simplicity, speed, and also to economic needs. Indeed, the prevalence of food-related diseases is often linked to our purchasing power. The first-price products have too often poor nutritional quality. The current trend proves that food represents a smaller and smaller part of our wallet, 17% today compared to 30% in the sixties. We need to be more informed to feed ourselves instead of simply eating. 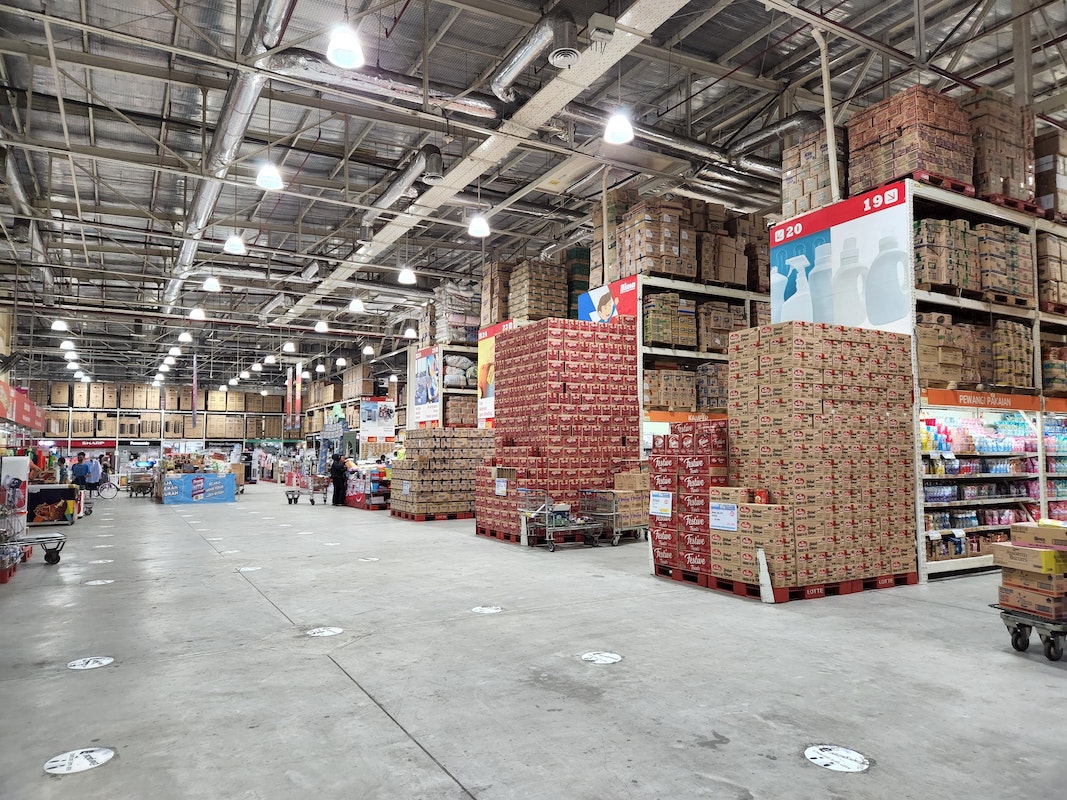 Mass feeding, a danger for the planet

The agri-food model we know today favors productivity and profitability. What is the price we pay for our planet? From food production to consumption, our food system contributes greatly to global warming. The agri-food sector is the fourth largest emitter of greenhouse gases. The use of fertilizers and pesticides, the overall consumption of energy, the degradation of soils, the consumption of water during the transformation of products, the pollution of transportation, storage, and preservation are all steps that harm our environment. In large food stores, refrigeration alone represents 40% of energy consumption. Our food choices, guided by industrialists, increase this balance. We eat more fat, more sugar, and more animal proteins, which are known to emit more greenhouse gases than vegetable proteins. We cook less, due to lack of time or desire, and consume more processed products such as frozen meals or fast food. This new trend, although less restrictive for consumers, is harmful for the environment since the transformation, packaging, and refrigeration of products consume a lot of energy, but also raw materials such as those needed for the packaging of these meals. We buy everything in every season. Fruits and vegetables are now available at any season of the year, leading to cultivation in heated greenhouses which emit 10 to 20 times more greenhouse gases than open field cultivation. Pesticides used in the agri-food sector add to this ecological crisis. France is the first consumer of pesticides in Europe and the third in the world. Far from decreasing despite certain bans, pesticide sales have not stopped increasing in recent years. The environmental consequences are disastrous: soil pollution, water pollution and destruction of fauna and flora since massive agriculture is the cause of 80% of global deforestation. For example, the production of palm oil causes significant deforestation and threatens the extinction of orangutans in Borneo. The production of soybeans comes from 20% of illegally deforested land. Massive fishing impacts the quantity of salmon, tuna, and other fish that are becoming increasingly rare. The earth is struggling to catch its breath and intensive farming is irreparably altering its functioning. 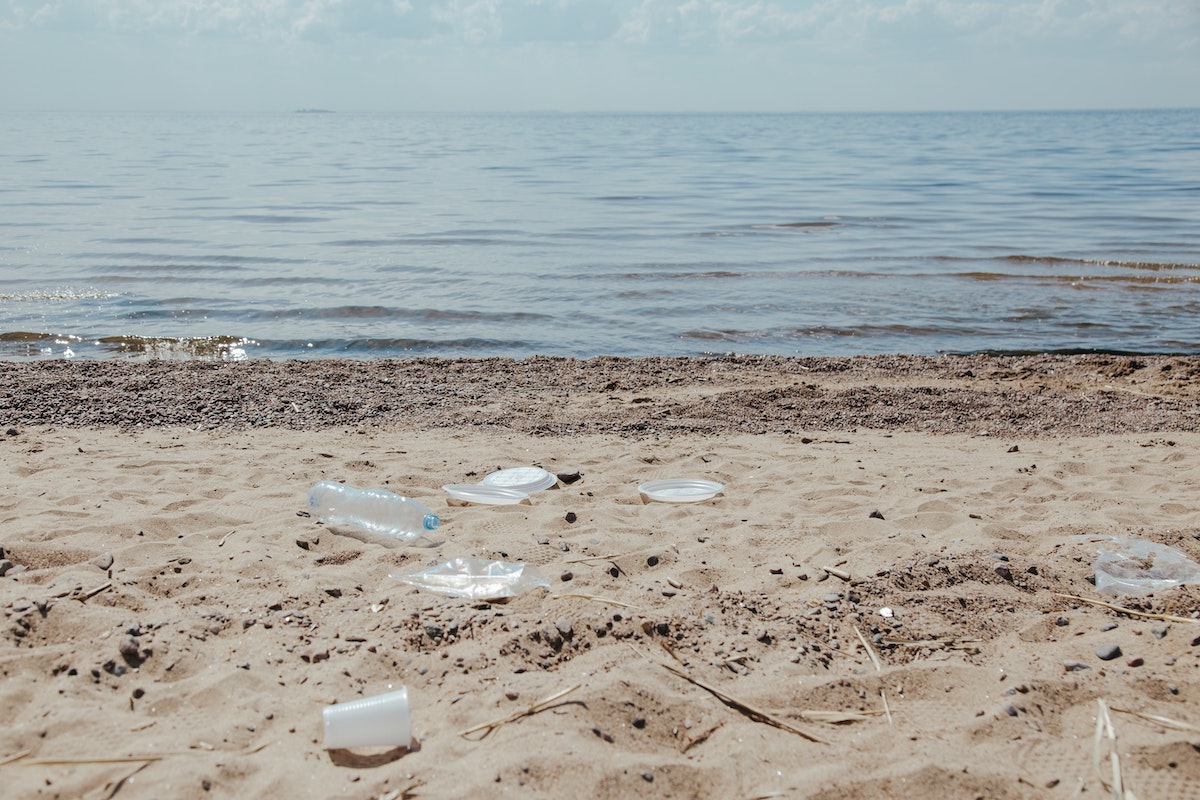 You are not the bad guys in this story. The increase in diseases and the disastrous ecological consequences linked to our food can only be blamed on consumers. Too much information escapes us and we lose it: the orientation, the origin of the offer, the marketing, the visibility on the nutritional quality of the products. It is the food industry that influences our diet by acting on all these variables. More specifically, the marketing power of the major groups allows them to structure our eating habits and influence our choices. On October 28, 2020, the ANIA (national association of food industries) sent a letter to the government asking for a ban on the TV promotion of products too fatty, too sweet, too salty, to young children. Wise words that unfortunately have not been taken into account in the face of an invulnerable sector. The financial power of the food industry, whose turnover amounted to 167 billion euros in 2019, makes it impossible for an authority like the CSA (the French Superior Council of Audiovisual) to regulate this type of advertising. In addition to the commercials, the marketing work around certain products deceives the vigilance of consumers. The overload of labels and greenwashing (marketing method consisting in communicating to the public by using the ecological argument) recurrently misinform consumers on the ecological commitment as well as on the quality of the product. In May 2020, the European Commission announced the adoption of a mandatory harmonized nutritional label on the front of packaging before the end of 2022, but major industrial groups continue to oppose its application. If the industrialists influence our choices, it also happens that they make us feel guilty. Indeed, making consumers bear the responsibility of the ecological disaster: this is the strategy developed by manufacturers to avoid having to confront the problems they themselves create. This is particularly the case with plastic. Since it has become a major concern that attracts the attention of scientists, politicians and a growing part of the population, manufacturers can no longer be indifferent to a subject that directly involves them. Indeed, a very large part of industrial food is contained in plastic packaging causing heavy repercussions on the environment. Every two seconds, a ton of plastic is dumped into the sea. By 2050, some experts estimate that there will be more plastic particles than fish in all of the earth’s oceans. It is far cheaper and more convenient for manufacturers to transfer the focus to consumers and individual responsibility for waste than to change their production and packaging practices. Thus, it is not surprising that some manufacturers are supporting anti-waste awareness campaigns across Europe targeting plastic mismanagement rather than plastic production. Companies such as Coca-Cola and Danone continue to fund NGOs (non-governmental organizations) whose purpose is to organize waste collection events to highlight individual incivility. These companies should be held responsible for the health and environmental consequences of the industrial food they promote

What if we, as informed consumers, found solutions?

Solutions do exist, but they are radical, as they imply deep changes at the global level and especially within governments, trade agreements and the food industry. Ecological food is often put forward by experts. It is an alternative model to mass production that is sustainable and encompasses the entire food system with positive benefits for us and our environment. Favouring diversity and plants, avoiding processed products, using short distribution channels, favouring fair trade, buying less but better, many solutions exist to stop the mediocrity of industrial food. We can reduce the impact of food on the environment by choosing certain products over others, by adapting our purchases and consumption to our real needs, and by limiting food waste. No lever is more powerful than food to optimize human health and the sustainability of our environment in the future. Today, the confidence we had in the past is broken. Change comes at a cost, but human and planetary health is priceless.